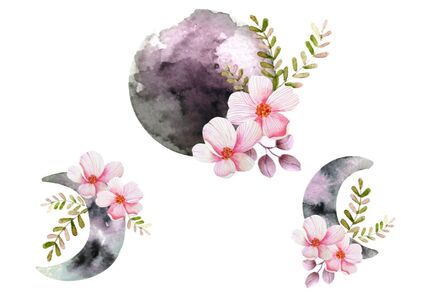 This website was born during a time when I sought deep healing and relief from lifelong depression and anxiety. I have struggled with chronic anxiety and depression for as long as I can remember. When I was 20, I became suicidal, and I could no longer ignore the constant pain and nervous energy bearing down on me.

I knew that my depression was going to destroy my life, either through self-medicating with alcohol and drugs, or through my own attempts to hurt myself, and something had to change. I began with traditional talk therapy, which helped me to begin seeing that I had become powerless in my own life's journey. I was letting childhood trauma, old wounds, and the opinions of everyone else drive my life.

I needed to get back into the driver's seat.

In order to reclaim my life, I began exploring spirituality. Throughout the years, I explored guided meditations, mindfulness, tapping (also known as EFT), energy healing, and anything and everything in between. In some ways, I was driven by desperation. But in others, there was also the drive of curiosity and wonder. Who would I be if I wasn't drowning in my own darkness? I needed to know.

As my sense of self and my self-love rose, I focused in on the things that had helped me the most. I took what I'd learned not only about meditation, but also about psychology and the neuroplasticity of the brain, and began making my own healing tools. I began with guided meditations, and then expanded those out into courses and packages.

I wanted to share with others the sense of hope and relief I'd found. And I wanted to do this in a way that was accessible to as many people as possible. One of the most frustrating aspects of my healing journey was finding that resources were priced at hundreds, even thousands of dollars. I sometimes spent the money, knowing there was value in what was being offered, while also feeling a gut punch over spending money I didn't have.

Therefore, I decided to set everything on this website on a nominal pay scale. Nothing on here is priced at more than $20. Secondly, for those that are really struggling, you have the option to set your own price. Everything begins at $1 (to cover the transaction and bandwidth fees), and you can raise the price to what's asked or enter something that feels right to you.

Thank you so much for coming and sharing in this journey with me. I sincerely hope you find something here that provides you with some much needed relief also. 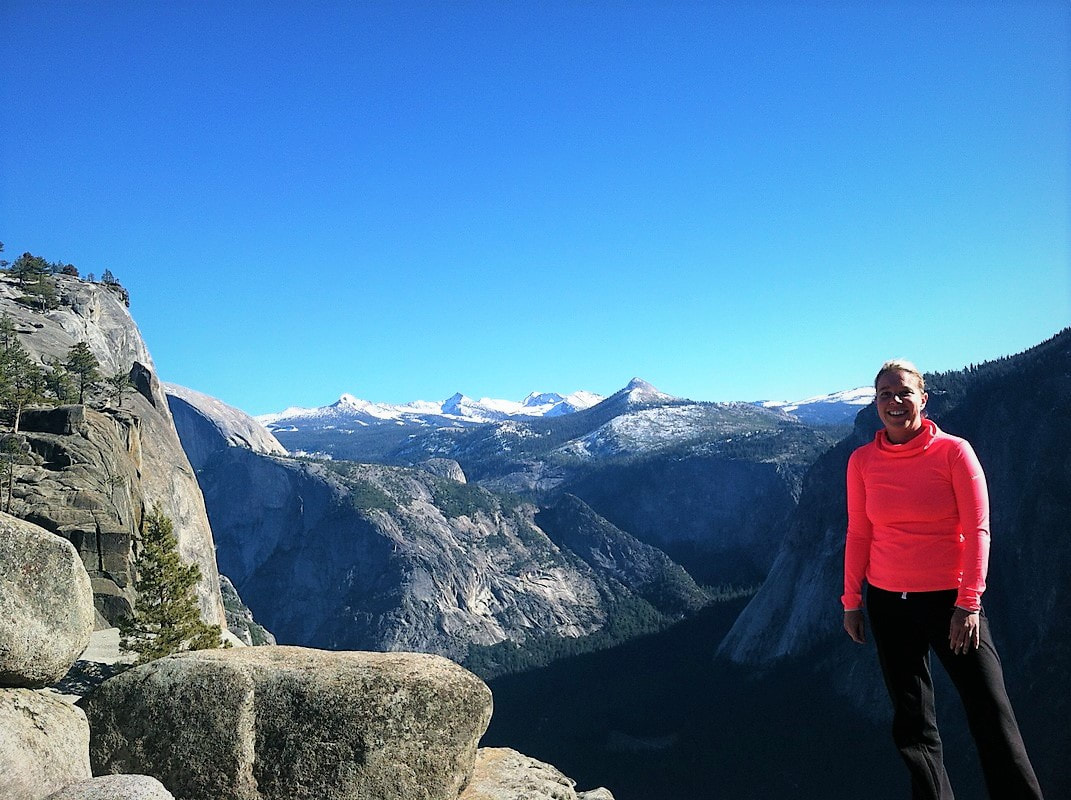 Breathe. You got this.